Following a recent development, Facebook announced a change of name to Meta Platforms Inc in a bid to move beyond its singular reputation as a social media platform.

Although Facebook, WhatsApp and Instagram will keep their trademark names, they will now officially be owned by Meta Inc. From early 2022 users are likely to witness popular Oculus Quest Virtual Reality (VR) headsets take up the Meta brand name and become ‘’Meta Quest’’ headsets.

Below are some reasons behind this decision with future implications for the company itself and virtual space.

What Are The Reasons for Facebook’s Rebranding

Originally called FaceMash in its early stages, the social networking service became ‘The Facebook’ in 2004 and later rebranded to just Facebook. It has since become a global social media giant, boasting revenues of $84.1 billion in 2020, with most of this attributed to advertising.

Over the past 15 years, Facebook acquired 78 companies. Some high-profile acquisitions include WhatsApp ($19 billion), Oculus VR ($2 billion), and Instagram ($1 billion).

This sudden rebrand reflects CEO Mark Zuckerberg and his team’s recognition of the need for the company to outgrow its original social media niche, which began as an idea in a Harvard dorm room back in 2003.

Meta is a Greek preface meaning “in-between” or “beyond”. Choosing this word shows that Zuckerberg and his team are ready to go miles ahead of the mundane repetitions of social media into the future of technology and more specifically, virtual/augmented reality. Indeed, Facebook rebranded to Meta as a reference to the Metaverse, which combines social media with virtual and augmented reality, the company’s central focus in the long run.

The Impact of Facebook’s Rebranding

Since its acquisition by Facebook for $2billion, Oculus has transformed into one of the most recognized VR headsets globally. Last October, during the rebranding announcement, the company predicted that VR would be the most immersive way for people to access the Metaverse while simultaneously stating their goal of giving one billion people access to virtual reality via the Meta Quest VR headsets.

Furthermore, they announced new tools to help people build for the Metaverse, including Presence Platform, which will enable new mixed reality experiences on Quest 2, along with a ”$150m investment in immersive learning to train the next generation of creators”. It is becoming increasingly evident that Mark Zuckerberg & Meta have chosen Oculus and VR as their ticket to Metaverse dominance.

According to Zuckerberg, Meta intends to ‘’bring the Metaverse to life’’ by helping people ‘’connect, find communities and grow businesses’’. But how exactly will this work? As time goes on, the Metaverse will evolve from its current focus on the gaming industry to facilitating various professional and commercial interactions.

How The Metaverse Works

In the Metaverse, users can join people in virtual worlds, experience augmented and mixed reality while interacting with their favourite brands in new ways. A more straightforward way to think of the Metaverse is as a vast expanse of islands, where each island represents a virtual world. Collectively, these virtual worlds are the Metaverse.

In a nutshell, the Metaverse refers to various virtual experiences, environments, and assets – a collection of technologies that enable digital experiences.

The Future of The Metaverse

The Metaverse is the next phase in the evolution of a long line of social technologies that started with basic chatrooms. It will enable users to share immersive experiences with other people, irrespective of proximity.

Speculatively, it could morph into a hybrid of the online social experiences we are familiar with and the physical world, transcending the limitations of two-dimensional digital interactions.

For clarity, Meta Platforms Inc. and the Metaverse should not be equated to one another, as many other companies are developing their virtual realms. Perhaps one day, we will be able to move freely between them, but for now, the most prominent players on the scene are Meta, Decentraland (MANA), Sandbox (SAND), Enjin (ENJ), and Treeverse.

Click here to discover how onXRP is building a user-friendly, modular ecosystem that makes blockchain technology accessible to all. 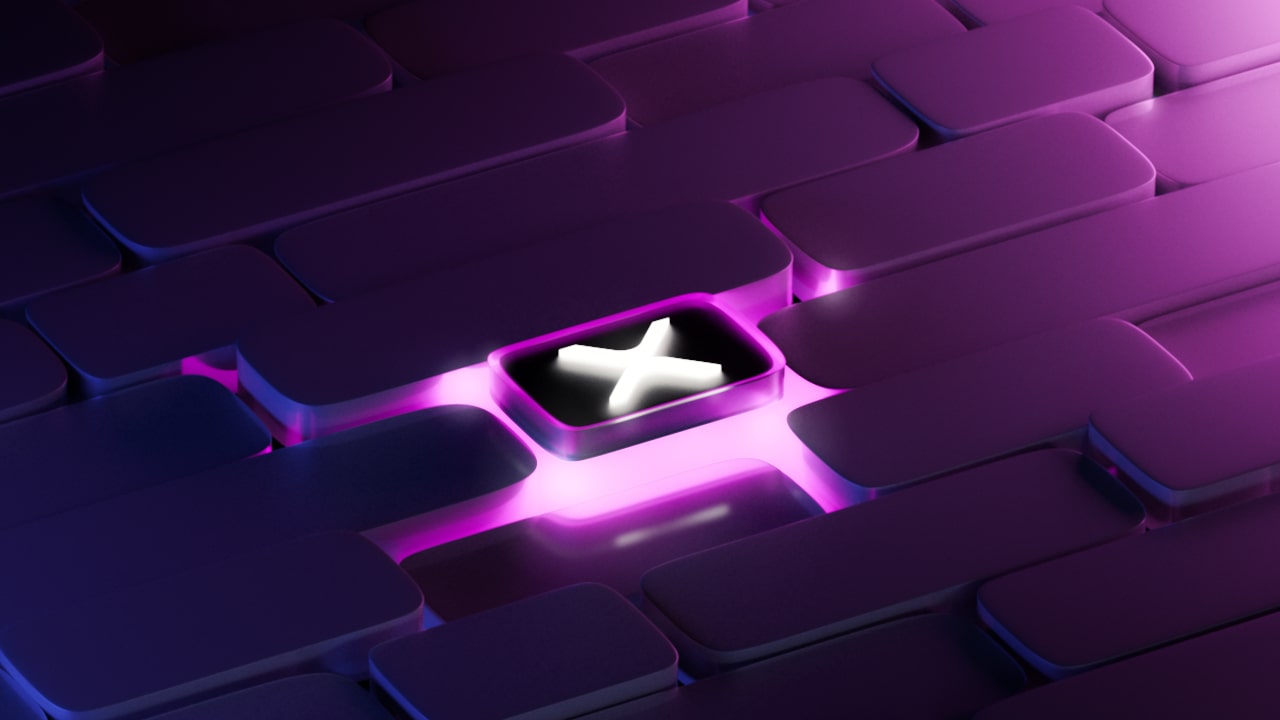 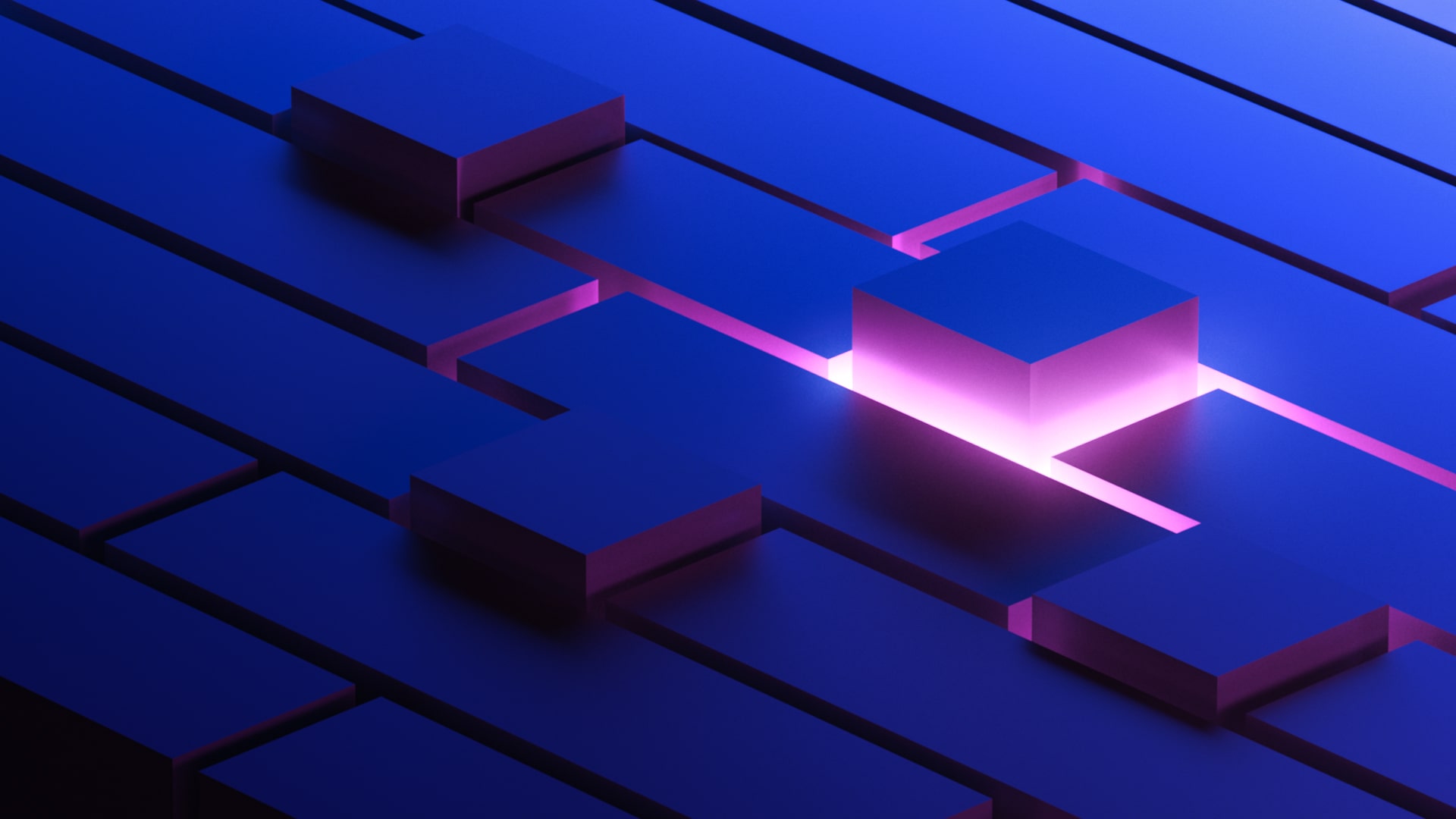 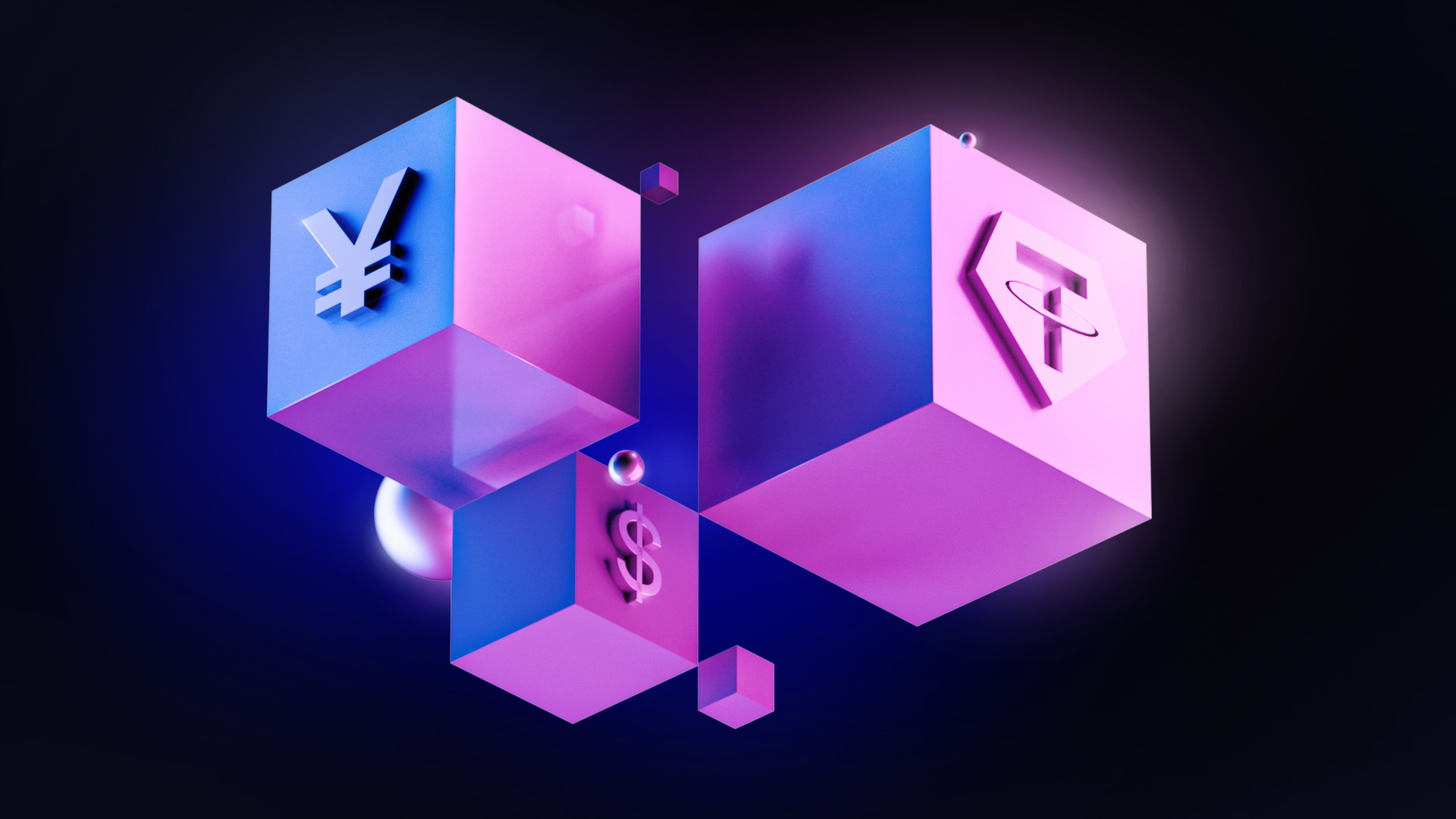