Trading 101: How to Read a Candlestick Chart

Why Are Candlesticks Important For Trading Analysis?

They are vital for technical analysis because they are considered a visual representation of what is happening in the market.

By looking at a candlestick, you get valuable information about the open, high, low, and close, which gives you an idea about the price movement during a specific time frame, for instance, a day, 4 hours, 15 minutes, etc.

Candlesticks are flexible, as they can be viewed by themselves or in combination with the use of technical analysis tools such as moving averages or momentum oscillators. They can also be used collectively with the Dow Theory or the Elliott Wave Theory.

Since the inception of trading, emotions such as fear, greed, and hope have dominated the general direction of the market. Candlestick analysis has helped bring clarity to these changing psychological factors by showing how buyers and sellers communicate with each other.

In comparison to its western predecessor, the bar chart, candlesticks provide much more valuable and real-time information. You can get all the trading signals that bar charts offer with the added clarity and extra signals generated by candlesticks. This is a huge step forward when it comes to interpreting the market and its participants’ behaviour.

How to Read a Candlestick

One of the most important elements of a candlestick is the open and close price.

If the close is above the open, we can say that the candlestick is bullish, which means that the price rises during this period. Bullish candlesticks are mostly depicted as green or white candlesticks.

If the close is below the open, we can say that the candlestick is bearish, indicating that the price is falling during this period. Bearish candles are mostly depicted as red or black candlesticks.

It must be noted that although candlesticks are often depicted in these colours, exchanges and trading programmes offer users the opportunity to change them to their liking.

A brief summary of the candlestick anatomy

A Brief History of The Candlestick

Historically, candlesticks have been around much longer than other similar instruments in the Western world. While the first charts in the US did not appear until the late 19th century, the Japanese were looking at candlestick charts as early as the 17th century.

The Japanese did an excellent job keeping candlesticks from the Western world until the 1980s, when a sudden significant cross-pollination of banks and financial institutions around the world changed things.

This period was when Westerners became familiar with these mystical tools. With the rise of the computer and its increasingly widespread use, this was also when the so-called charts became a lot simpler.

In the late 1980s, several Western analysts became interested in candlesticks. For example, Michael Feeny, the head of TA London (a private equity firm), began using candlesticks in his daily work and began introducing the ideas to other London professionals.

Other interested individuals followed, as the phenomenon developed itself. For instance, in the December 1989 issue of Futures, Steve Nison, a technical analyst at Merrill Lynch in New York, produced a paper that showed a series of candlestick patterns and explained their predictive powers. He also later wrote a book on the subject.

Since then, candlesticks have become increasingly more popular each year, and today they seem to be the standard template used by most analysts.

Candlesticks have different body sizes. Long bodies indicate strong buying or selling pressure. If the candlestick closes with a long body above its opening price, then buyers were in control for the period pertaining to the candlestick’s movement.

Conversely, if the candlestick closes with a long body below its opening price, then selling pressure controls the market during this respective time frame.

Although short and small bodies can indicate a low amount of buying or selling activity, this may not necessarily always be the case. In moments such as this, other tools such as trading volume need to be monitored. A high volume could occasionally indicate that the market participants are indecisive about the general direction of the market, and as such the bulls and bears are ‘battling’ for control.

If a candlestick has a long upper shadow and a short lower shadow, a temporary increase in buying pressure was experienced due to a spike in price. However, it does indicate that selling pressure increased during that time, which resulted in the price slightly going down in the direction of the opening price near the end of that timeframe.

The same goes for a candlestick with a longer lower than an upper shadow, but in this case the roles are then reversed. 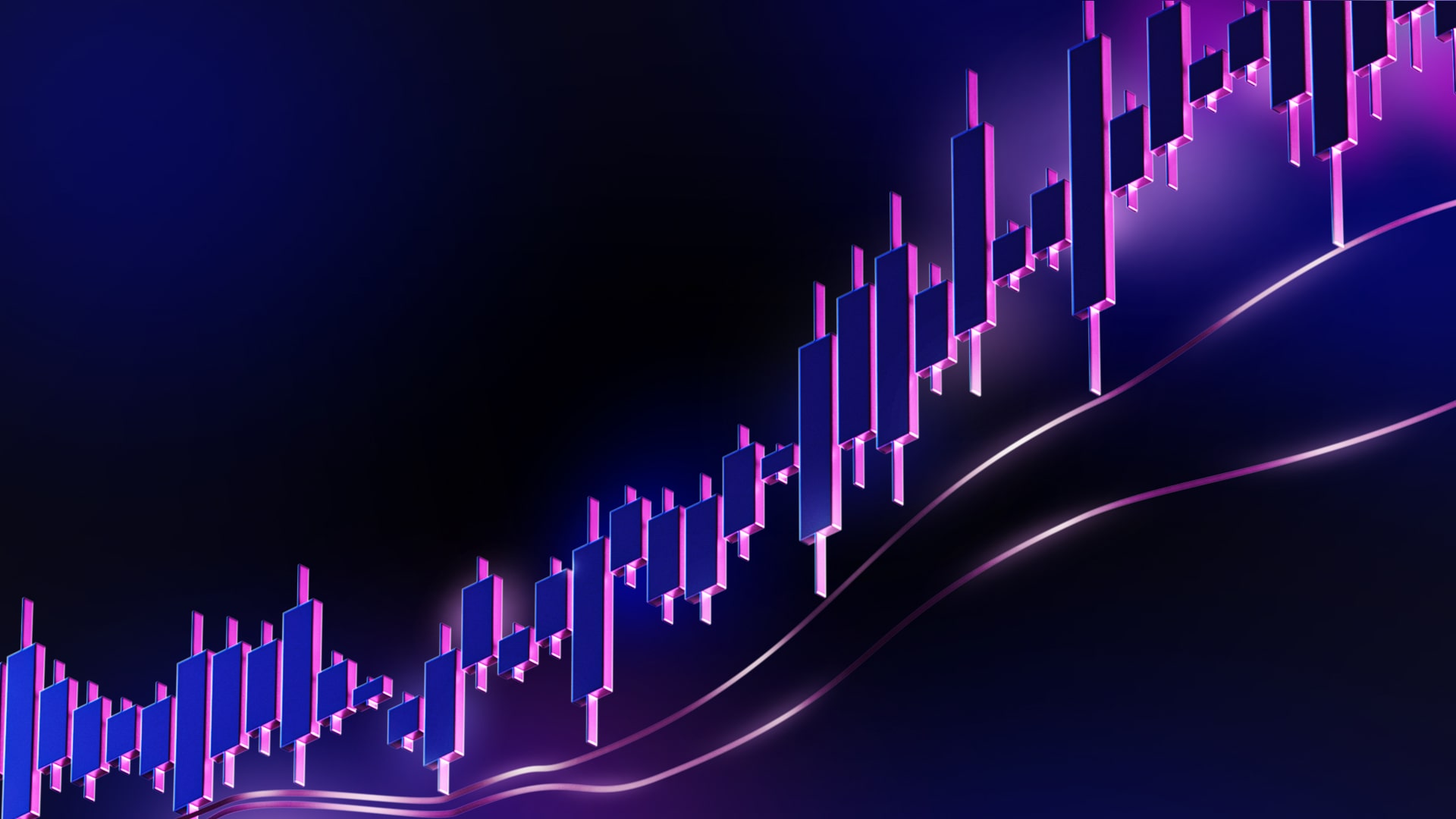 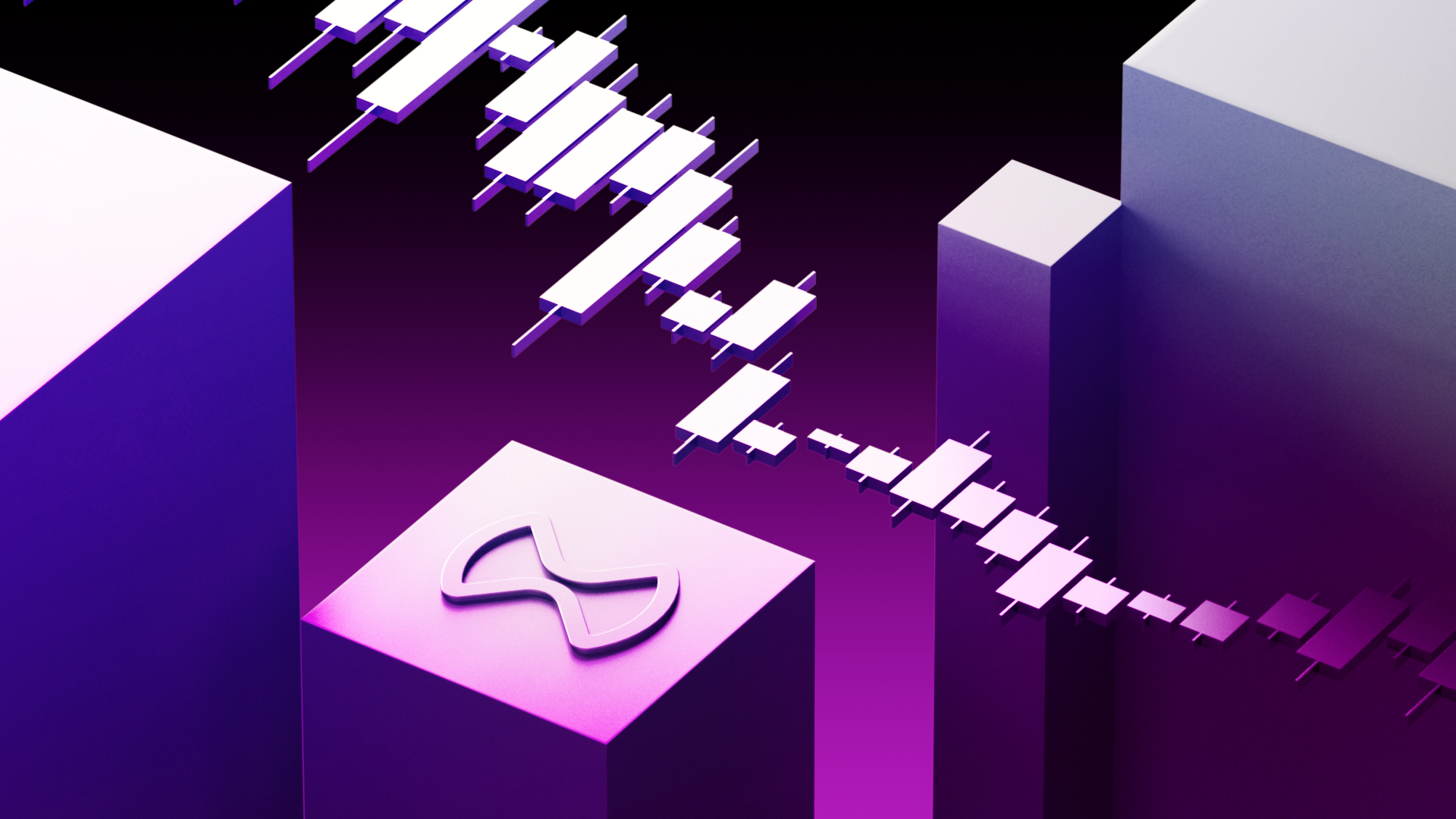 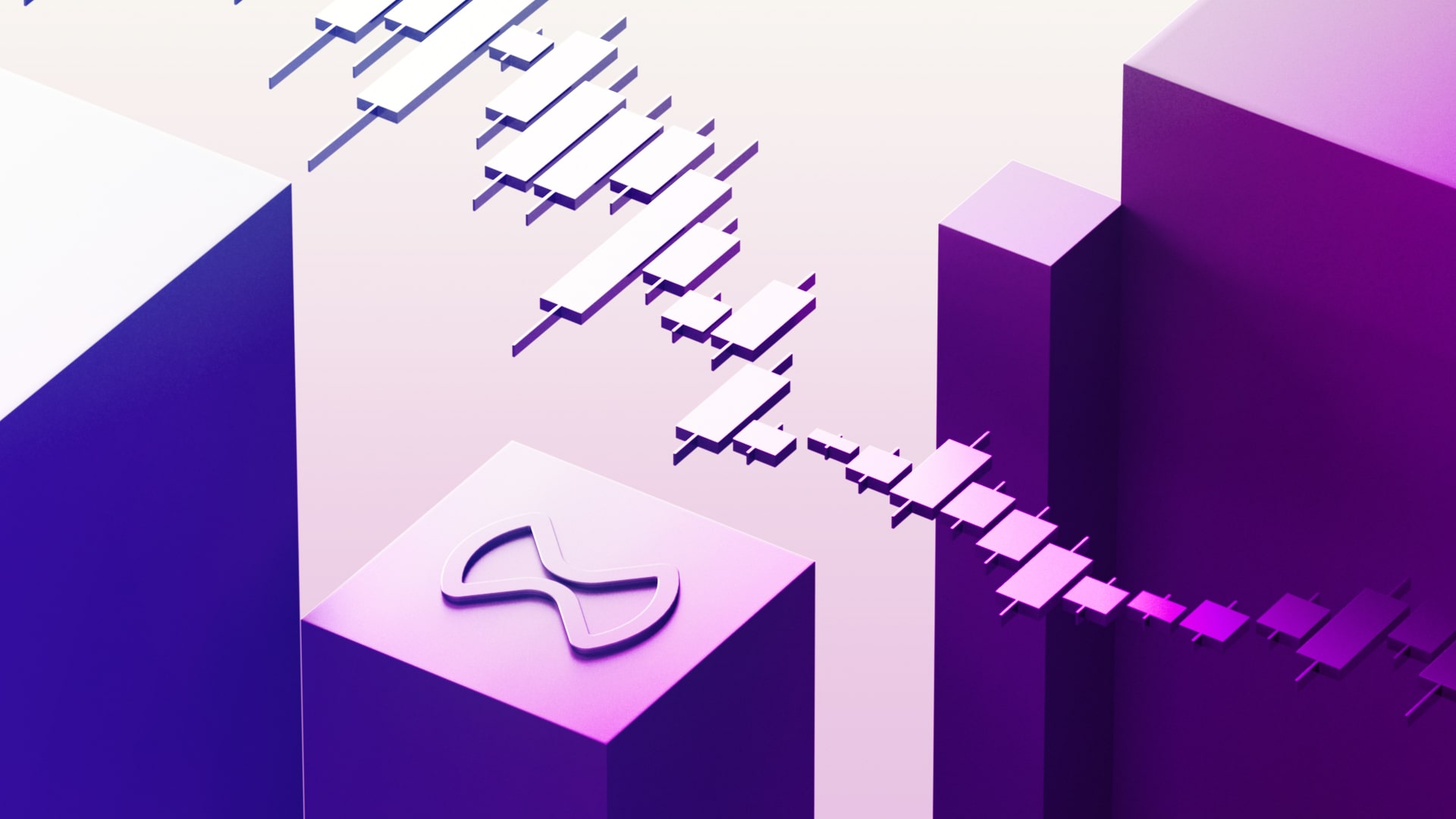 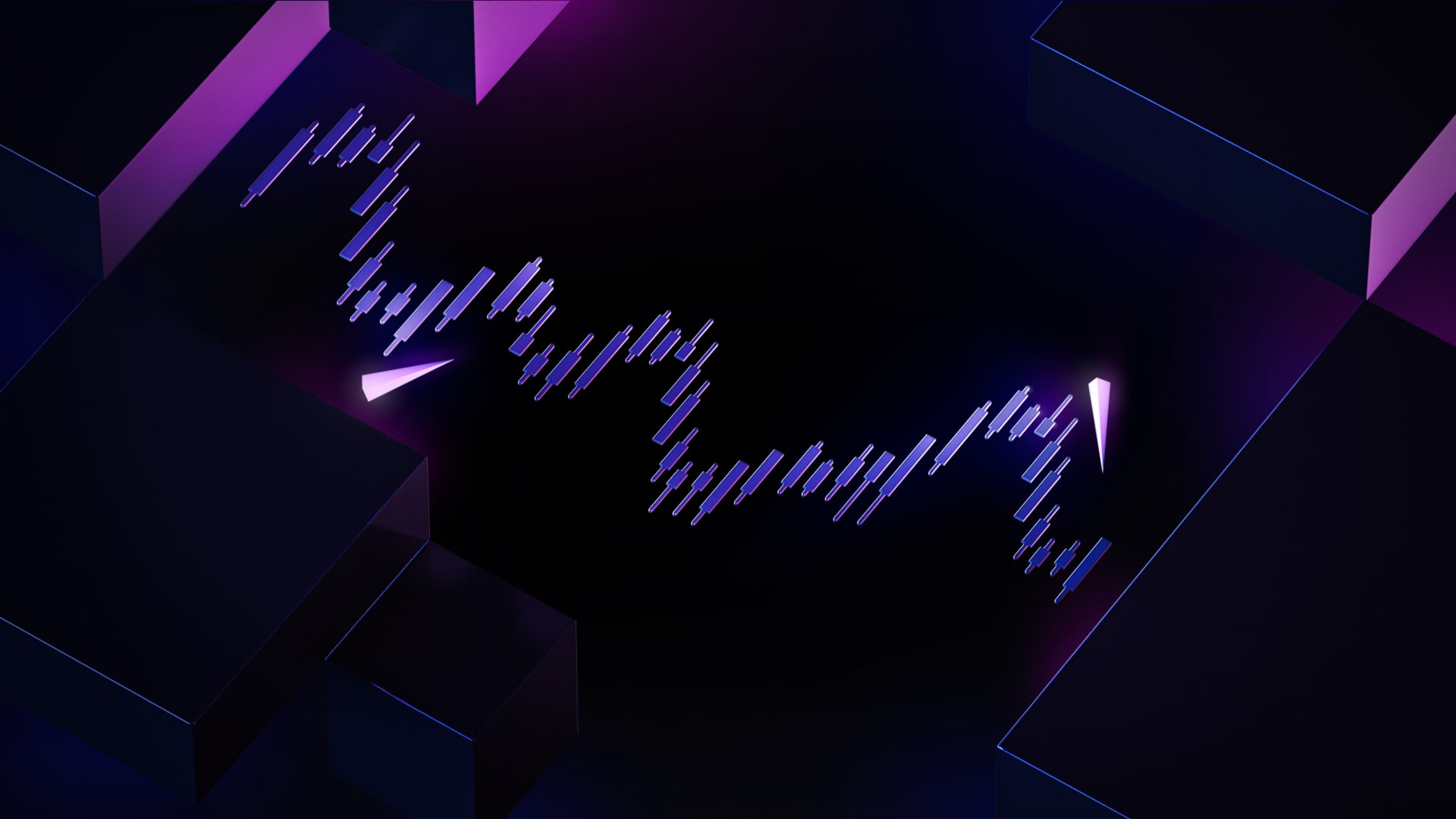