Ripple Lawsuit: When Will it End

The end of the SEC vs. Ripple lawsuit is in sight; Judge Analisa Torres, District Court judge for the Southern District of New York has ruled that both parties must submit their summary judgment briefs by November 15, 2022, which means that there is a chance the Ripple lawsuit could be over before 2023.

What is Summary Judgment?

Summary judgment is when the judge reviews all of the statements and evidence that have been submitted to the court and then makes a decision. If there are no oppositions or motions filed by either party leading up to the date that the judge makes a decision, then the XRP lawsuit could end in Q4 2022 or early 2023. However, if either party files motions or appeals, or the judge decides that she needs oral arguments, then final judgment on the case could be further delayed.

The dates listed above are really just educated guesses of when the case could come to an end given the latest information to come out of the court; but ultimately, the end date for the SEC vs. Ripple case rests in the hands of the judge and is dependent on the amount of time the judge needs to review the 75-page summary judgment briefs that each party will be submitting.

In addition to the judge selecting a summary judgment brief due date for both parties, the SEC filed a motion that would result in the SEC not having to produce the Hinman emails due to attorney-client privilege. The SEC is arguing that its communications related to the Hinman speech–where Hinman said that ETH, BTC, and a few other digital assets, were not securities–involved the division’s attorneys, and were, therefore, legal guidance given by the attorneys to the division itself.

Chances are low that the court will grant this motion; the court has already taken the stance that Hinman’s speech was his personal opinion and not an agency asset. This is why U.S. Magistrate Judge Sarah Netburn denied the SEC’s motion where they requested that they should not have to produce Hinman’s emails because they were protected by deliberative process privilege.

The SEC is putting a lot of its time and energy into getting the Hinman speech and the communications around it removed from evidence. Many people believe the SEC is making a significant effort to have this evidence omitted because it may contain an analysis or language that explicitly says that Ripple is not a security; if this is true, it would be extremely damaging to the SEC’s core arguments that XRP is a security and that Ripple, Brad Garlinghouse, and Chris Larsen conducted an unregistered securities sale when XRP launched.

Ripple Lawsuit: When will it end?

It has been nearly two years since the Securities Exchange Commission sued Ripple Labs, Garlinghouse, and Larsen–but the end is near. As new developments continue to come out of the court and as the summary judgment brief submission deadline (November 15, 2022) gets closer, we will have a better understanding of the date that the judge is likely to decide on the case. If there are no significant motions or appeals that get submitted leading up to the summary judgment brief deadline, then there is a strong possibility that the SEC vs. Ripple case will come to an end sometime between November 2022 and Q1 2023. 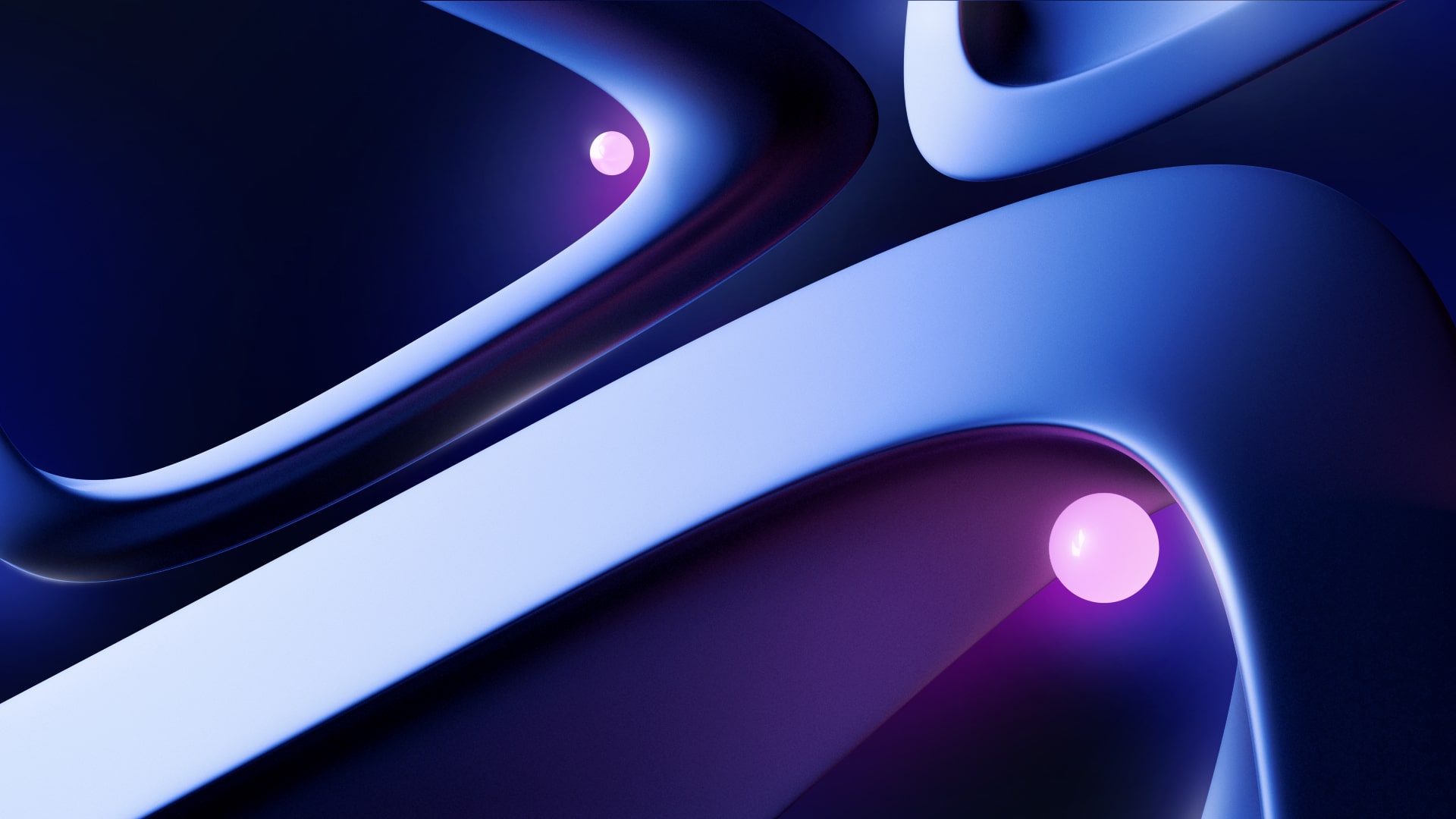 SEC vs. Ripple - A Double Motion? What's Next? 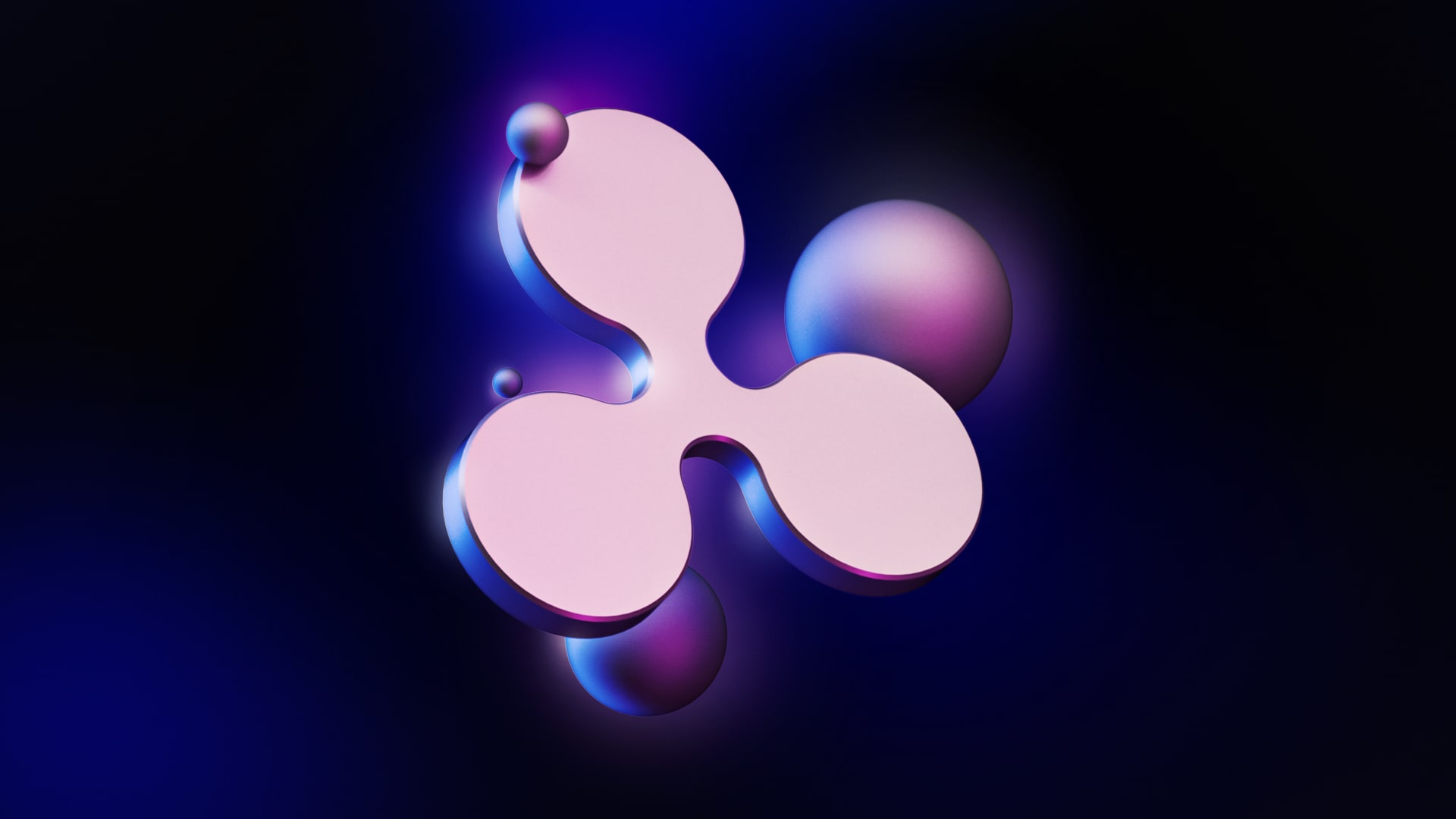 Shadow
List Your Project
We use cookies on our website to give you the most relevant experience by remembering your preferences and repeat visits. By clicking “Accept All”, you consent to the use of ALL the cookies. However, you may visit "Cookie Settings" to provide a controlled consent.
Cookie SettingsAccept All
Manage consent