With the Meta market opportunity touted to grow exponentially as our lives become more digitally mediated, the nascence of Web 3.0 appears inexorable. According to Grayscale, the leading Web 3.0 Metaverse crypto networks have a total market cap of $27.5 billion. This is nothing compared to Facebook’s $500+ billion market worth, the gaming industry’s $2 trillion market cap, and the $14.8 trillion market valuation of Web 2.0 enterprises that might migrate to the Metaverse or face disruption.

As such, Multichain has integrated onXRP in a bid to support  XRP Ledger to be interoperable with other blockchains for more convenient transfer of incongruous assets and data. With this partnership, XRPL will become one of the 50+ chains in the Multichain ecosystem.

The goal of this partnership is to bridge listed assets from the onXRP platform toward EVM compatible chains. Opening up smart contract capabilities and emphasizing onXRP’s cross-chain vision. The focus will be on the Avalanche blockchain first and expanding more over time.

Multichain is an open-source Cross-chain Bridging Protocol that allows networks to readily connect with each other. Its cross-chain solutions support notable chains such as Fantom, Harmony, and BNB. Multichain solutions, Cross-Chain Bridges and Cross-Chain Routers offer a smooth and streamlined transfer of assets for users on variegated blockchains. Bridges conduct conveyance between two blockchains while routers facilitate movements between two or more blockchains. Normally, cross-chain transactions can be completed in under 3 minutes. Users are also able to experience zero-slippage and reduced fees involved during the transition of crypto assets from one network to the other, including NFTs.

Early 2022 saw Multichain launch Co-Mint features and the anyCall solution. The former facilitates numerous bridges to co-mint the same assets, which incapacitates liquidity； fragmentation, and promotes further decentralisation. While the latter, the cross-chain messaging router protocol, projects can send cross-chain messages and make multiple chain contract calls. Multichain ensures that issuing a new token on a blockchain is brisk and commodious. Furthermore, token listing is free and deployment takes 3-7 days. This means that current projects can link their token to various blockchain ecosystems in one fell swoop.

Multichain supports over 2,200 cross-chain bridges. Multichain is secured by a smorgasbord of nodes known as the Secure Multi-Party Computation (SMPC). The nodes are independent outfits that can sign transactions. Utilising a Distributed Key Generation algorithm, each node has standalone ownership of the private key. Thus, the absolute set of private keys will never appear, not to mention the probability of being exposed. It avoids single points of failure, accelerating decentralisation and security. Moreover, the Multichain MPC network 2.0 comprises open nodes run by the community and partners ensuring increased decentralisation and robust performance.

Multichain’s token is called MULTI and its maximum supply is 100 million. Multichain has launched veMULTI, which allows token holders to stake MULTI to mint veMULTI NFT for bridge fee rewards. In addition, veMULTI HODLERs can vote to have a voice in the governance of the network. Multichain’s goal is for it to become the superlative router protocol for Web 3.0. Therefore, the team is continuously shipping upgrades to offer a stable and fortified interoperable layer for chains in Web3.

Multichain is also working on incentive programs that bolster Web3 builders and communities. Such programs will be strategically pertinent to the onXRP community that is focused on bringing Web3 to the XRPL.

With integrations spanning over 2238+ projects and 51+ chains, Multichain is the leader in the cross-chain sector, having a volume of $80 billion.

onXRP is a web 3.0 environment that promotes content-at-scale and technological execution. It was developed by the XPUNKs with the intention of introducing web 3.0 to the XRPL. The platform is separated into several components, starting with the foundations of the content module, project module, and trade module. Each module will assist both the XRPL community and its projects. This will be accomplished initially via the internet of knowledge, and subsequently, as time permits, via the internet of value. onXRP can be viewed as a massive, interconnected ecosystem.

With its NFT launchpad, onXRP promises to be a curator-first platform, designed to ensure a successful mint for projects that come onto it. Projects that apply to the onXRP launchpad and are chosen to mint will obtain an onXRP verified profile after a successful KYC verification. Said projects will each have their own individual collection page and (if applicable) minting project page, where users/buyers may view the minted collection for the former and the minting process for the latter.

Adding the capabilities of Multichain will ensure a great experience for its users and the ultimate unique value proposition. Because of Multichains’s Cross-Chain Bridges and Cross-Chain Routers, onXRP is able to build a robust token environment for its community. The fast transactions on the XRPL allow for a reliable token habitat, and the addition of the Multichain blockchain support stack will only serve to augment the already great qualities the XRPL already possesses. Now you can interact with your favourite tokens and stablecoins on the XRP blockchain. 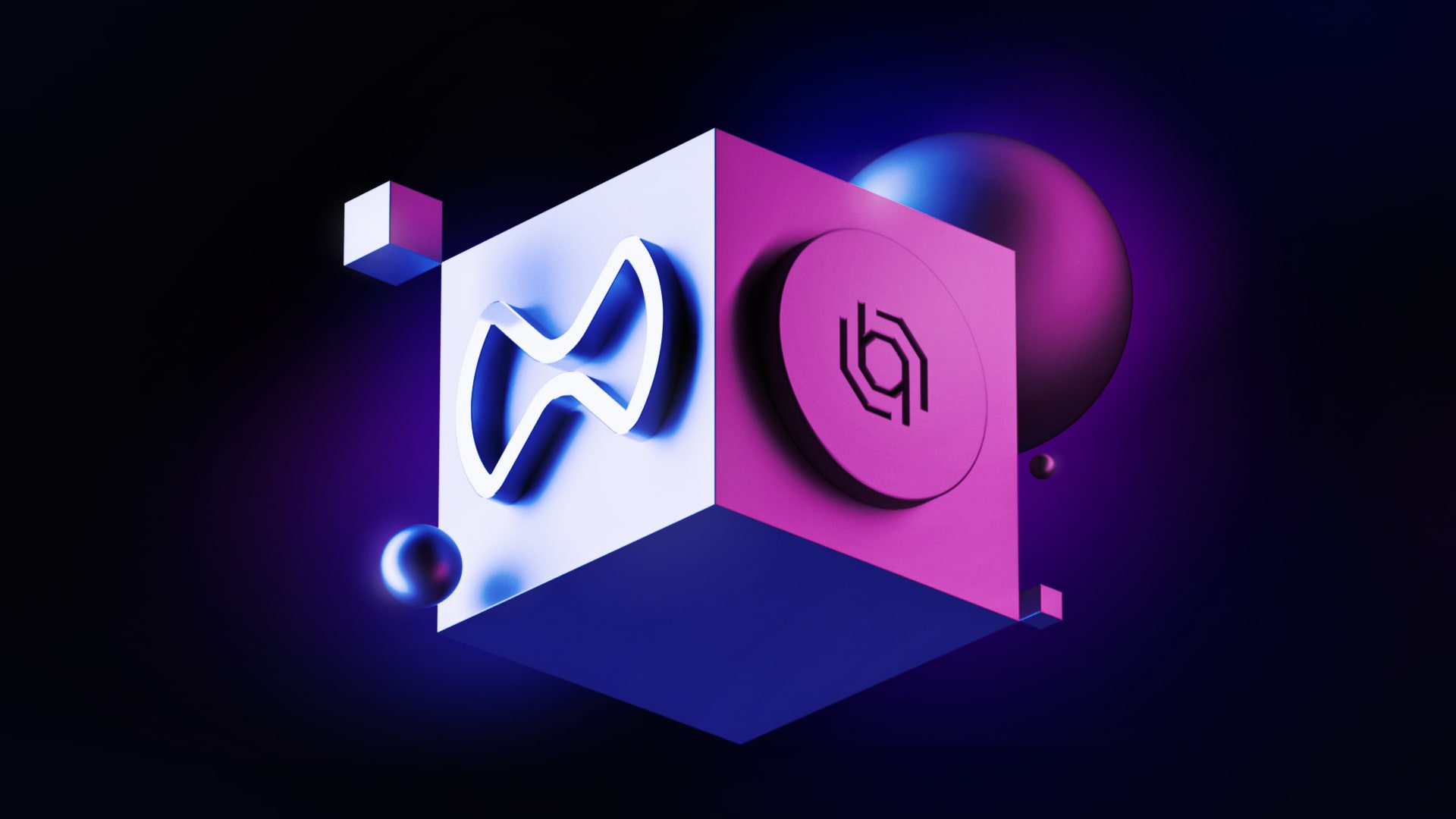 onXRP Partners With Allbridge to Expand Liquidity on the XRPL  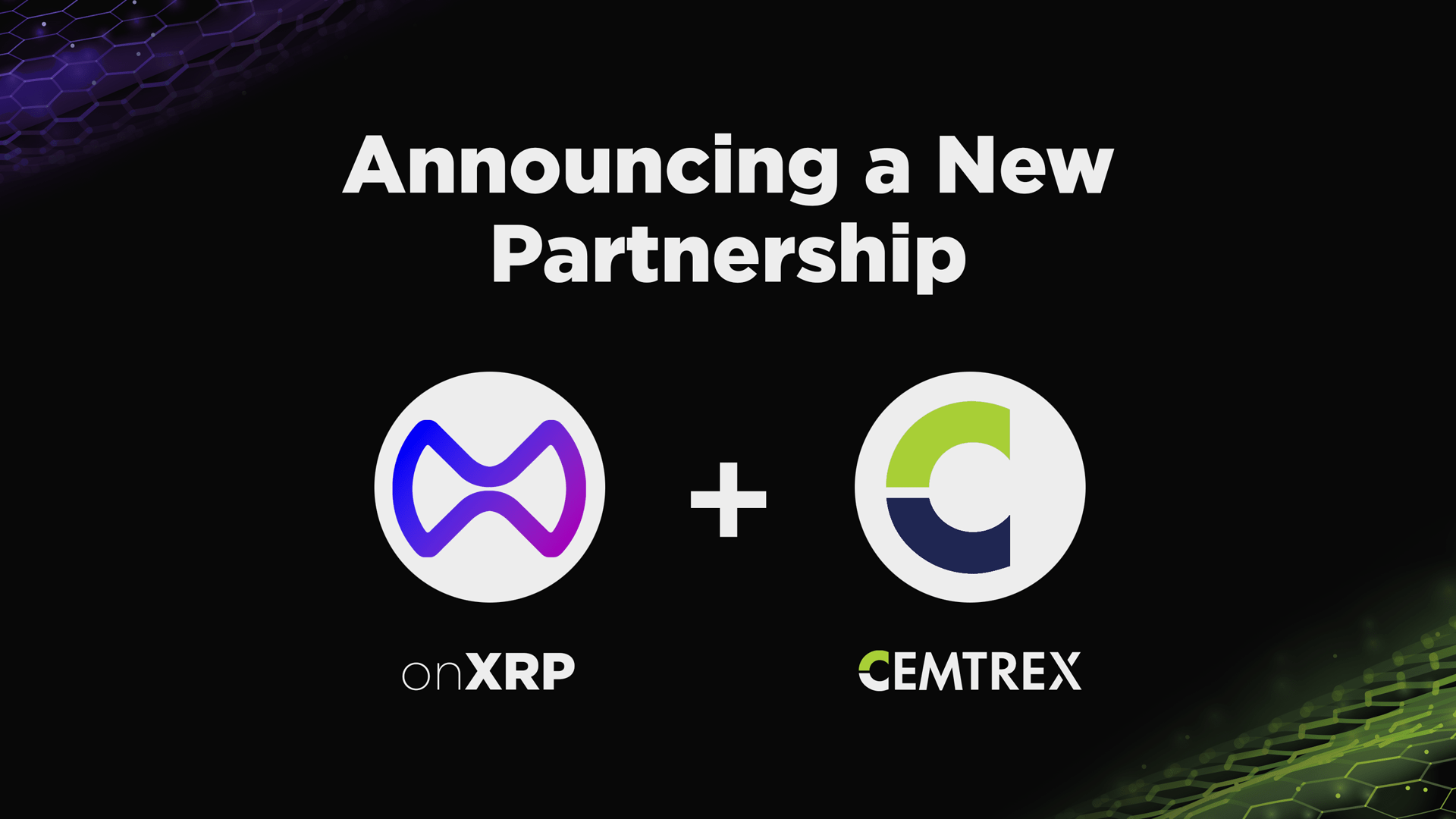 OnXRP and Cemtrex Partnership To Further Develop The onxrp.com Platform

Stefan Muriuki
List Your Project
We use cookies on our website to give you the most relevant experience by remembering your preferences and repeat visits. By clicking “Accept All”, you consent to the use of ALL the cookies. However, you may visit "Cookie Settings" to provide a controlled consent.
Cookie SettingsAccept All
Manage consent