The Schmeckles creators, Jay and Tee, are both cryptocurrency investors as well as avid lovers of the arts (and of course ‘Rick and Morty’ too). And that is where it all began. A simple conversation in October 2021 planted the Schmeckles seed, and before long the project had a business plan and was under development.

Jay is a University-trained Engineer and Project Manager. He has delivered numerous multi-million dollar projects for an extensive list of clients including multiple branches of the Australian Government. In more recent times Jay has focused on optic fiber delivery around Australia, including works in Data Centres and International Exchanges. Jay brings a special set of skills to the Schmeckles team as he strives for the successful delivery of all project developments.

Tee has spent years working in online fraud and protection. She has been involved in both the Australasian and International Corporate worlds working for companies such as American Express. To put it simply, she has seen a lot and brings her talents to the project to ensure community and project protection. Tee acts as a gatekeeper for all project decisions as she strives to ensure the Schmeckles community is kept safe.

The Schmeckles team extends beyond Jay and Tee to Web Developers, Game Developers, Accountants, advisors, and more. There are also a number of collaborating partners and of course stand-out community members and ambassadors that help promote and support the Schmeckles project.

Jay and Tee want Schmeckles to be a community built and driven to create a project that not only offers an XRPL Token but a place for community members to enjoy themselves, get creative and embrace their inner child. These goals have been brought to fruition with the following project developments:

As the XRP Ledger evolves so too will the Schmeckles project. We will continue to adapt and grow while keeping our goals and the protection of our amazing community at the forefront of all our decisions. While the future is uncertain there is one thing that we know for sure, Schmeckles are here to stay. 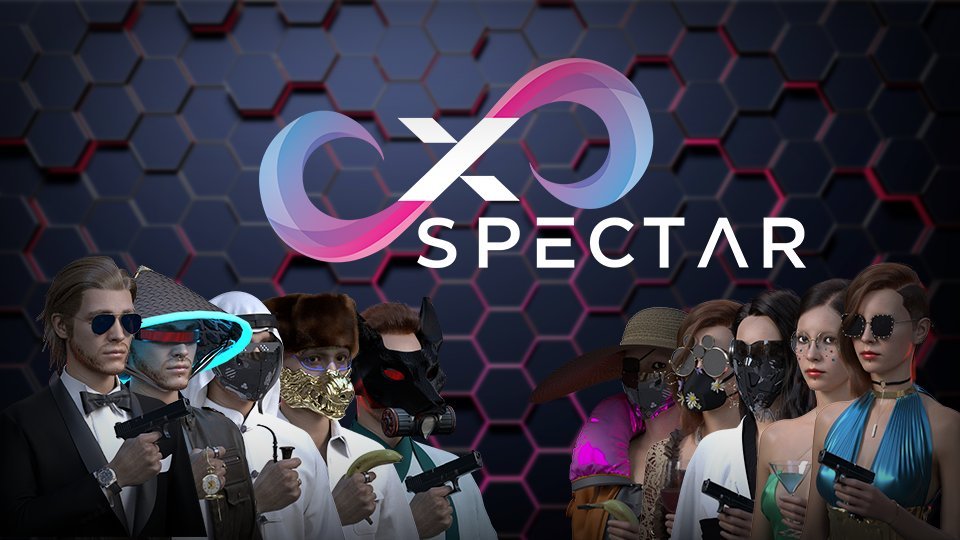 Project Piece: The Story Behind the Wise xMonks

Schmeckles
List Your Project
We use cookies on our website to give you the most relevant experience by remembering your preferences and repeat visits. By clicking “Accept All”, you consent to the use of ALL the cookies. However, you may visit "Cookie Settings" to provide a controlled consent.
Cookie SettingsAccept All
Manage consent